Başaran Food, the foundations of which were laid in 1930 by Yakup Başaran in Trabzon, turned this venture that started with the hazelnut trade into factory production in 1954 and took its place among the first hazelnut exporters of Turkey.

Başaran Food, which passed into the second generation in 1960 with Faruk Başaran, continued to grow under the leadership of Hüseyin Başaran whose the third generation representative in 1995 and became one of the most modern integrated hazelnut processing facilities in Turkey. 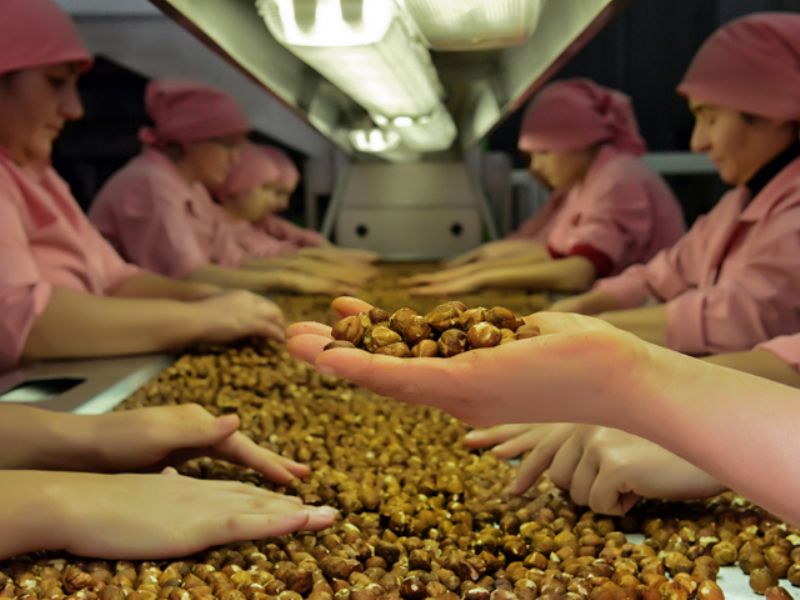